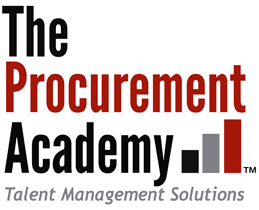 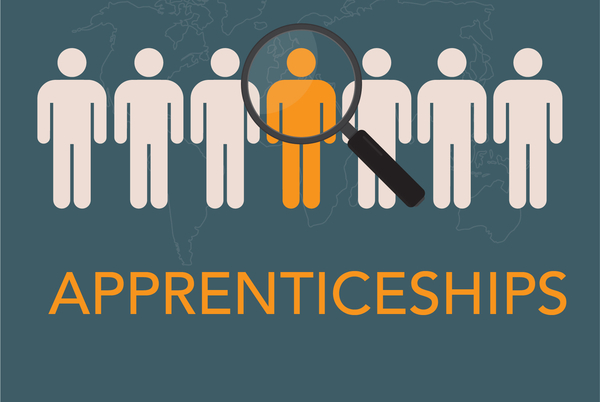 How can we invest in our existing talent?
Investing in our existing talent often requires a cultural change - it can mean altering ingrained attitudes from long-standing members of senior staff. Keeping people in stalemate job situations because they have the monopoly of skills and knowledge to fulfil that role effectively is not acceptable. Having an individual who can fulfil a specific skill is an asset to a manager but keeping them in that role because the prospect of re-training someone to do something which no one else appears to be able to do or want to do - is not the answer. Give that individual a time frame i.e. three months to re-train the prospective candidate and write a standard SOP, upon completion they can be promoted or undergo training to begin a new job role or this can happen in parallel during the transitional period.

A high flyer can be talent spotted for one-step progression and or a two / three-step progression move within a few months and should be internally promoted because they have proven their capabilities time and time again.

Apprenticeships - age is but a number:
A sensible way to do succession planning is utilising the Apprenticeship Levy, all UK employers who have a total employee pay bill above £3m a year will pay the Levy. This includes public and private sector, charities and educational providers such as academy groups and universities. The Levy rate was set at 0.5% of your pay bill in the November 2015 Comprehensive Spending Review.
Your 'pay bill' is your total employee earnings subject to Class 1 secondary NICs.
Employers get a £15,000 fixed annual allowance to offset against the Levy payment. Employers who operate multiple payrolls are able to claim one allowance for the Levy.
An example: if you have a £3m pay bill, you have a Levy bill of £15,000 (at 0.5% of employer pay bill). The allowance is offset against this so your Levy payment is £0.00.

An apprenticeship was traditionally associated with young people but this is no longer the case it is a journey - from being a novice in a role to becoming an expert.
"Apprenticeships should be expansive, and focus on developing the whole person for a job, a career (and other careers), and for life. Going beyond that, an apprenticeship will instil a sense of curiosity, lifelong learning, discovery and improvement in all apprentices."
(http://www.apprenticeshipguide.co.uk/adult-apprenticeships/)

For the apprentice, paid employment with a higher chance of securing a job at the end of the apprenticeship with qualifications and experience to enable them to fulfil procurement roles in:
• assistant buyers
• assistant contract officers
• contracts analysts
• stock/inventory controller/planner
"I passionately believe that Apprenticeships are a real option for everyone post 16." Chris Starling, Head of Apprenticeships, Virgin Media.

Reg is a fantastic tutor and everyone at the Procurement Academy has been great, in helping and supporting me to obtain MCIPS status.

As usual Mandy’s vast experience shone through. I was particularly impressed in the professional & sensitive way she guided some of my more nervous & less experienced colleagues.

I found it useful that Mandy’s answers and feedback would be given in a considered and constructive way. Mandy created a safe environment for questions and observations that enabled quality group discussions. I gained a lot from the classes that Mandy delivered. I have been on multiple training courses but Mandy is the only tutor that I wouldn’t hesitate to…

I studied Professional Diploma Procurement & Supply (MCIPS) with Reg from 2013 to 2016. Reg is an exceptional tutor, extremely detailed and has the charisma to enthrall attendees endlessly for full duration of class. I studied using a distance learning format and with Reg’s guidance, preparation and influence passed all fifteen exams first time. Reg is…

I would just to like to say a huge thank you to Reg for his relentless patience, help and support during my CIPS studies and in the ongoing support since with professional advice. The course covered a lot of information, but Reg delivers it in a concise way that was simpler to absorb. The structure was clear, logical and effective. Reg…

Company Registration:
The Procurement Academy Limited Registered in England and Wales No: 10617477